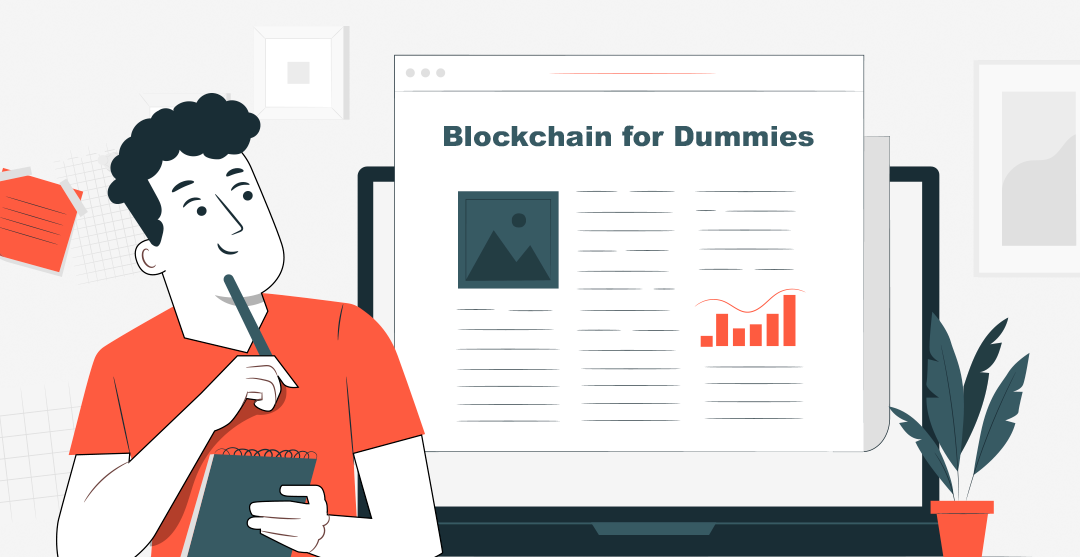 At its most basic, a blockchain is simply a shared ledger of transactions. The ledger is composed of blocks held together by cryptography. The cryptographic technology ensures that the ledger remains immutable, meaning that the information contained therein is secure and unalterable.

As described above, blockchains are simply blocks of data contained within a secured network. Most frequently, blockchains operate within peer-to-peer networks. Information is validated by way of the shared protocols amongst users or nodes within the network. In contrast to a more traditional client-server model, peers act as both consumers and suppliers of resources and information.

The shared nature of the blockchain ledger means that the information contained therein is distributed across the nodes or users within the network. This system is known as a distributed network. Distributed networks vary from centralized networks in that they allow for enhanced security of the information as every participant retains a complete copy of all transactions. Any information added or deleted by one can be seen by all. This makes it impossible for one party or another to alter the leger without impacting the integrity of the whole.

The History of Blockchain Technologies

The fundamentals of blockchain-like technology were first proposed in the 1980s by cryptographer and scientist David Chaum. The ideas were further delineated and improved upon during the 1990s by Stuart Haber and W. Scott Stornetta. Haber and Stornetta developed a method to store several certificates into one block, thereby increasing the efficiency of the design.

The original problem to be solved included the desire to create a record of time stamped documents within a ledger that could not be tampered with by external actors. Blockchain technology was subsequently harnessed in 2008 in the creation of the cryptocurrency, Bitcoin.

An anonymous individual or group working under the name Satoshi Nakamoto utilized blockchain technology in order to create Bitcoin. This new currency allowed for the development of time stamped records without the usual requirement of third party verification. This feature was implemented as a core component of Bitcoin and became standard amongst blockchain technologies.

Why does Blockchain Matter?

As described above, blockchain technology has several advantages over traditional record systems, including the enhanced security deliverable by a decentralized and shared ledger. Unlike centralized ledgers which are prone to tampering and/or cyber-attack, blockchain technologies protect user information from outside interference. Moreover, each participant can see new additions or changes to the ledger, allowing for instantaneous access to the most up-to-date information.

Blockchain technology can be used for the tracking and management of almost any information or assets within a secure network. A wide variety of assets can be tracked through this ledger including tangible assets like houses or real estate as well as less tangible assets such as copyrights, patents and non-fungible tokens (or NFTs).

Smart contracts, in particular, have allowed for automated transactions of goods such as shares, money or property. The conditions of the contract are outlined and agreed to at the outset by the interested parties, and as the conditions are met the contract is executed without the need for intermediaries. Because blockchain technologies have the advantages of trust, verification and transparency built in, independent third parties become largely unnecessary.

Blockchain technology has significant potential to transform business and personal transactions of all kinds. This technology is only just beginning to be recognized and utilized by the wider public. Learning about how this technology can benefit your business or career is a necessary worthwhile investment in your future.